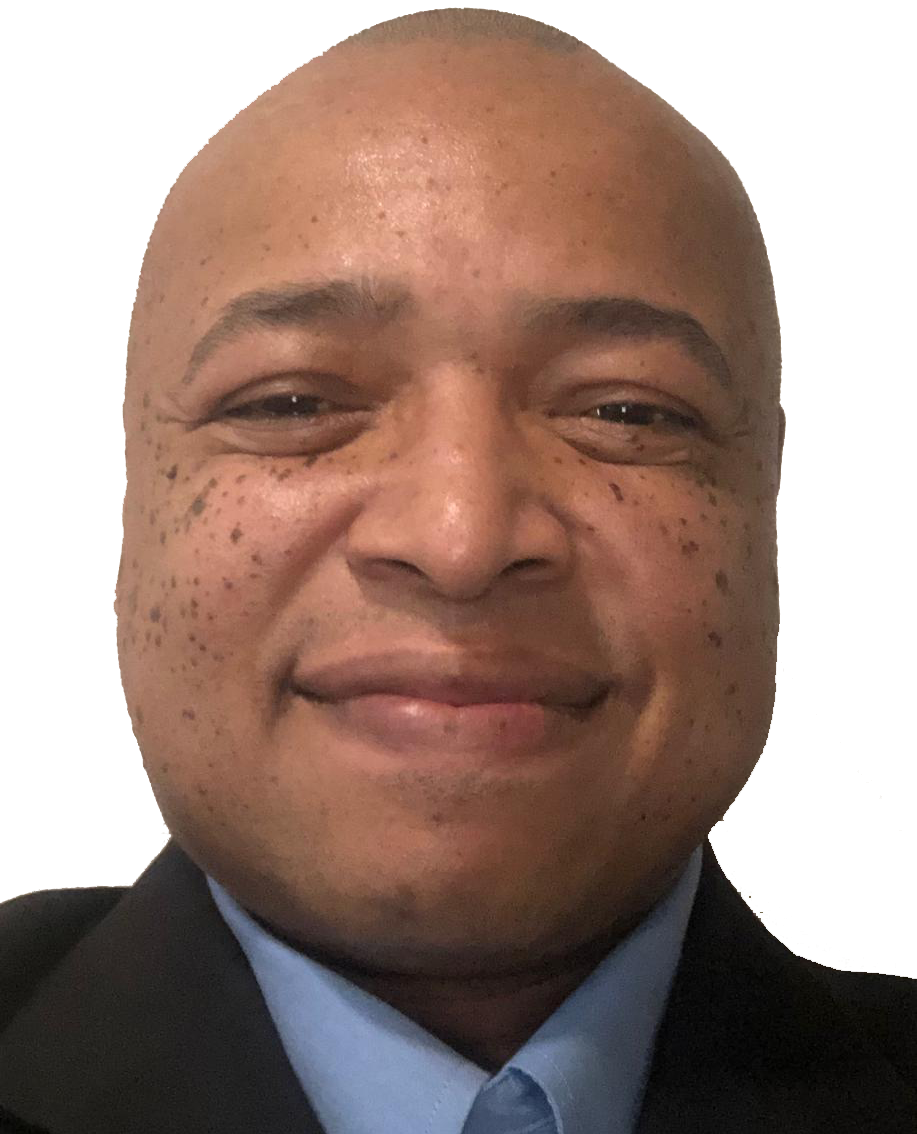 Marketing Executive of Equations INC. and Co-Founder/CEO/CMO of NextDoor n’ Us INC.

Grandson of a WW2 veteran first. I was introduced to Hollywood as a kid while my mom dragged me along on film and tv sets as a kid. I attended to the same grammar school as Michael Jackson years later. Junior High School and High School in Hollywood graduating from the world-famous Hollywood High School. Lot’s of fellow famous alumnus. Including my best friend, a successful tv writer/ producer.

Having grown up on Film/TV set which led to quite a bit of production experience doing award shows, TV Pilots for MTV and other production companies. Comfortable with celebrities, producers, and production types perfectly positioning to be a valuable asset to most. Real Estate Experience as well.

Having a sister that’s been an experienced Real Estate Broker for decades has allowed him to be in position to facilitate and create win, win, win deals. Darrin’s keen sense of the moment always keeps him in the know. He leverages his vast network of personal and professional contacts who are also fellow value add humans to add value to other humans/ businesses.