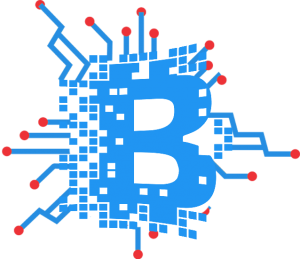 Why Choose Blockbook™
Blockchain Platform?
*3-IN-1 Platform: Create and Manage all your Blockchain Posting, Time-Stamping and Smart Contract projects in one platform.

*Create cloud based immutable Paper Trails or Proof of Work for your contents with Blockchain Editor™.

*Use your immutable Paper Trails/Proof of Work and Blockbook Certificate™, as a valid third party evidence in a Court of Law during any litigation process.

What is Blockchain?
as well as Blockbook™
Blockchain is the technology that underpins digital currencies (Bitcoin, Litecoin, Ethereum, etc). A blockchain, is a growing list of records, called blocks, that are linked using cryptography. Each block contains a cryptographic hash of the previous block, a timestamp, and transaction data.

Blockchain is resistant to modification of the data. It is “an open, distributed ledger that can record transactions between two parties efficiently and in a verifiable and permanent way”. For use as a distributed ledger, a blockchain is typically managed by a peer-to-peer network collectively adhering to a protocol for inter-node communication and validating new blocks. Once recorded, the data in any given block cannot be altered retroactively without alteration of all subsequent blocks, which requires consensus of the network majority. This is immutability.

Blockbook™ is a decentralized system/platform powered by core Blockchain Technology

Blockbook™ leverages Blockchain Technology, to provide you with Smart Contracts, Semi-Decentralized Cloud and a Manipulation/Tamper-Proof history and storage of your data and documents, via Blockchain Posting and Timestamping.